Menu
Menu
back to all

Playing is powerful – make it part of your lesson plans!

There is no more typical activity of childhood than playing – freely and independently. For different children, that might mean acting out make-believe stories, climbing trees, dressing up or creating their own artwork. Kids find myriad ways of entertaining themselves whenever they are unsupervised.  This so-called “free play” has been the purview of children since the world began.  Left to their own devices, kids play.

In our culture, free play has suffered a fall from grace.  We’ve all heard of the amazing successes of athletes who excelled because they gave up their childhood for a singular focus on a sport (think Tiger Woods or Serena Williams).  Those stories make the average parent think that their children need similar discipline – either athletically or academically.  In other cases, the parents are too busy to make space in their lives for their children and so encourage video games or organized sports to fill their kids’ time.  For these and other reasons, play time has seen a fast decline.

But research shows that free play is one of the best opportunities you can give your child!  Study after study has demonstrated the powerful benefits of playing.

If your children are in a conventional school, you shouldn’t rely on recess as your children’s play time.  The length of school recess may be too short to count as free play.  That is, if your kids’ school has recess periods.  Recess is rarely mandated at the state level and some schools have eliminated it altogether.  In many other cases, it is often a very structured event without much free play time allowed.

What this all amounts to is that researchers are catching up to a basic fact that home educators have known for a long time.

It is paradoxical that many educators and parents still differentiate between a time for learning and a time for play without seeing the vital connection between them.

In playtime, you are allowing your children to round out their education.  Remember that academics are only one aspect of education and there are many more subjects that can’t be taught through books that children also need to learn.  Free play time gives them the opportunity to learn many of those lessons.

As a homeschooler, you can set aside time for your children to grow and develop through free play.  Make a point to block some time out of your busy schedule to give them those opportunities.  The time they spend playing is critical to their development, requires little on your part and is easy on your budget!  What else could you ask for?

Mike is a co-founder of Homeschool Awakening where he devised the HEART diagnostic and writes a lot.  A father of 5 and homeschooling for more than 15 years, he has been in the trenches and understands the thrills and challenges.  When he is not writing, he is typically on an adventure with his family.

Are you a fit for homeschooling? Its easier than you think!

Want confidence as a homeschooler? Hear the powerful case in its favor. 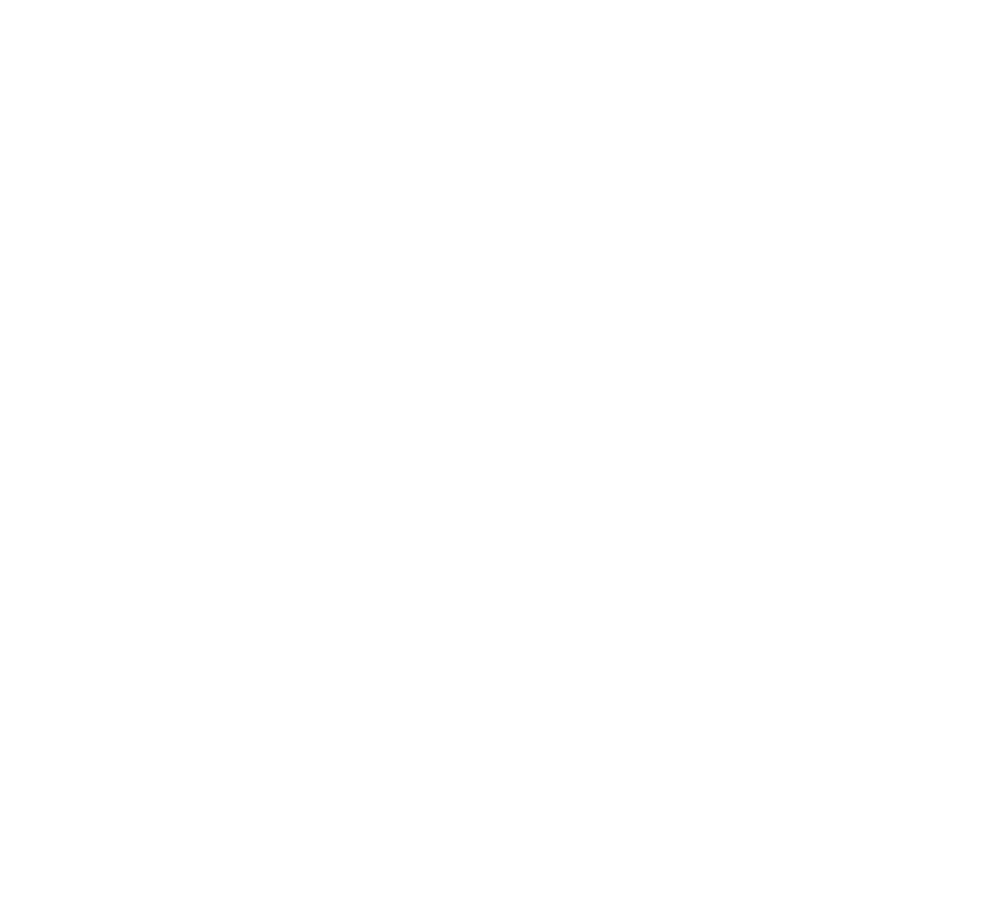